By Beth Wilson AM 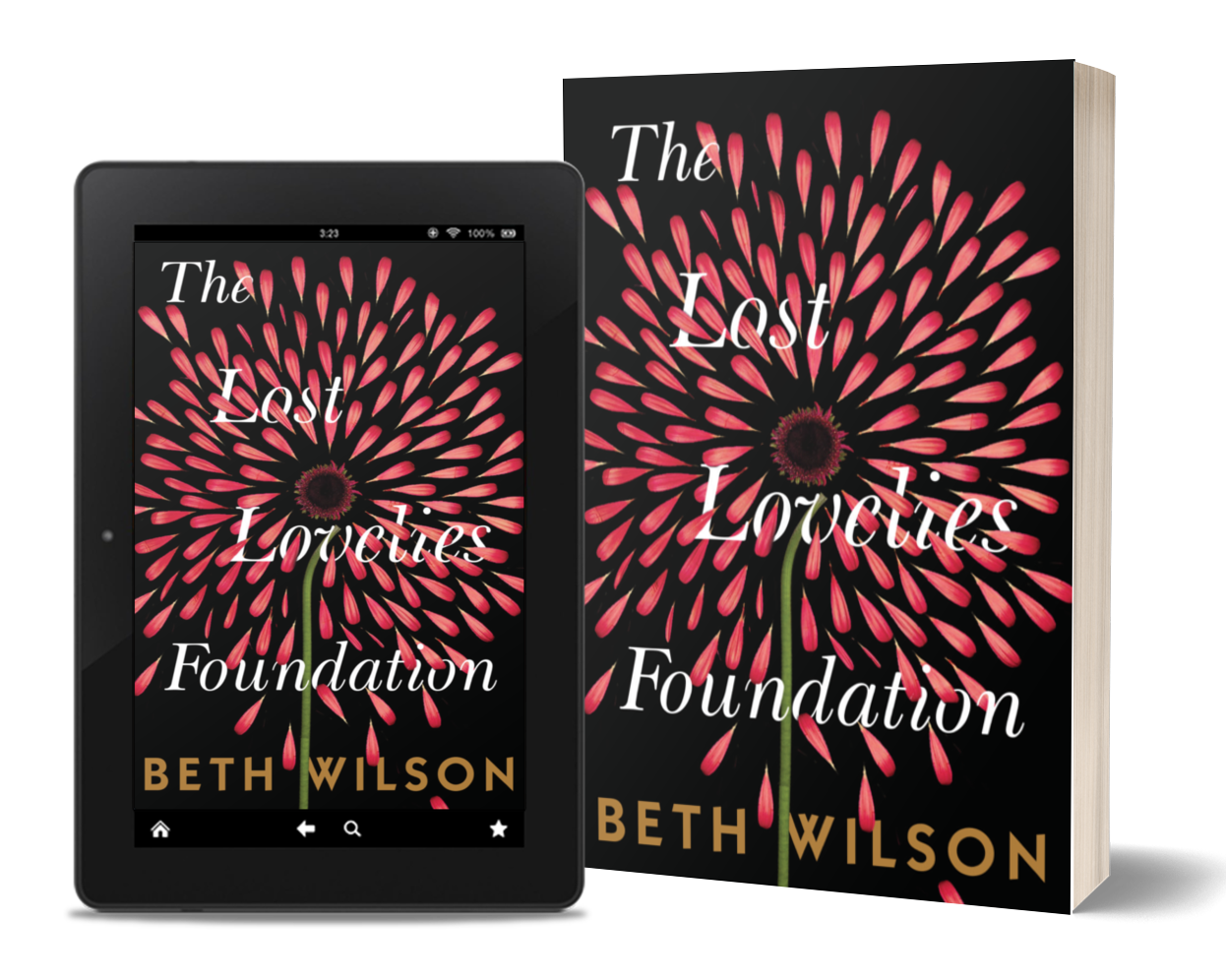 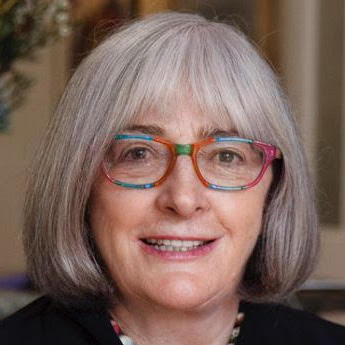 Introducing Beth Wilson AM, in conversation with Jon Faine, for the launch of her debut novel, The Lost Lovelies Foundation. 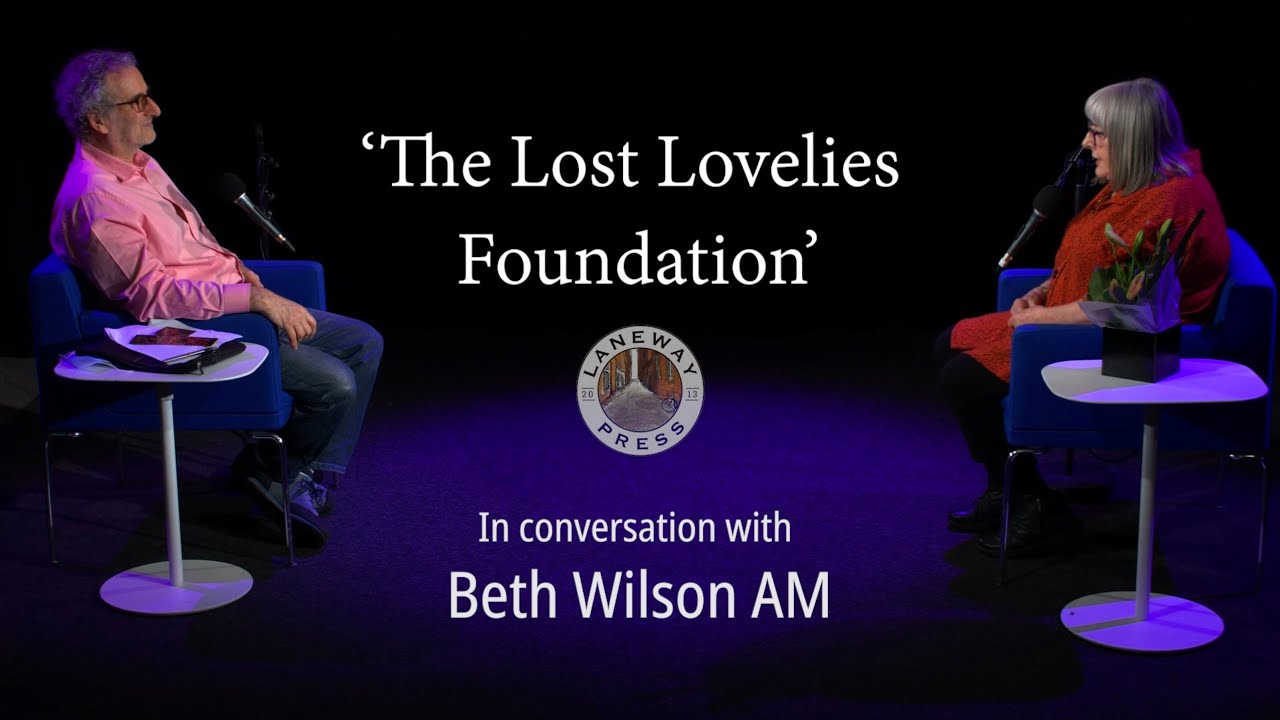 Jamie worships the ground she walks on. Helene thinks she’s the only chance of salvation for her most desperate patient. Michael, her ex-husband, knows her as someone who refuses to let go of the past. And to Martha, her loyal assistant, she’s a friend who forgave the worst mistake she ever made.

One thing is certain: Anita is a one-woman powerhouse hellbent on retribution.

When she loses her newborn son to a horrific crime, Anita sets up The Lost Lovelies Foundation, a charity with one purpose: making sure that she, and other families of victims, have the final say on whether the offender walks free.

Her grief is her power. And power corrupts.

Anita’s proposed legislation has potential human rights violations. She’s also under investigation for embezzling money. The debate on parole, sentencing and lifetime incarceration might end up tearing the Foundation to shreds.

At least she has Martha, who does what she can to shield Anita from the vitriol. But when a new love enters her life, Martha is forced to question all she holds dear. She wants to do the right thing, but nothing is ever so black and white. 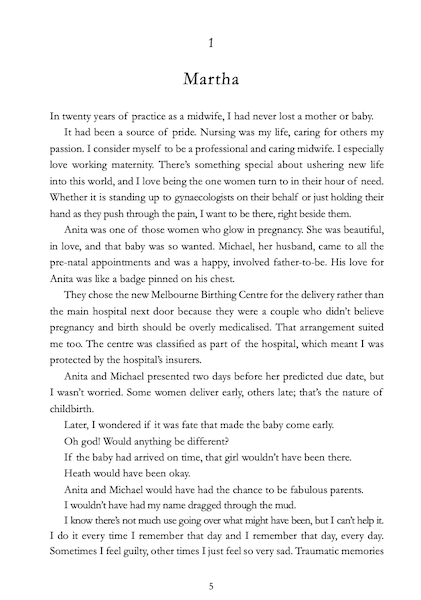 The Lost Lovelies Foundation draws upon a long career at the periphery, and sometimes at the core, of the evolution of a whole new framework of mental health services and law reform in Victoria.

A very evocative read, thought provoking and at times confronting.

Through well-crafted dialogue and insightful inner monologues, Beth Wilson leads readers to question their pre-conceived ideas about a shocking crime. She shines a light into the grey areas between the experience of the victim and the perpetrator. Beth draws on her extensive understanding and knowledge of the medical and legal fields in her home State, as well as her astute and empathetic observations of human nature developed through many years of public service, to unpack a complex issue. This first novel, with its contemporary Melbourne vibe, evokes sympathy where it otherwise may not have existed. Highly recommended.